These are the most family-friendly suburbs in the United States

Even if cities reopen after nearly two years of uncomfortable pandemic conditions, the demand for suburban homes will continue to grow, attracting city dwellers with a desire for more space, even if prices are in many cases now approaching those in nearby cities.

“More and more people are choosing to move a little further away from work to find more affordable housing that still has some urban amenities,” Jung Choi, senior research associate at the Urban Institute, told realtor.com.

While a variety of factors determine which suburbs see the greatest increases in housing values, one type of lush, school-friendly suburb is particularly attractive to families with children. Based on the school rankings, the infrastructure and the number of children living in each area, realtor.com has determined the most family-friendly suburb for each of the 11 largest cities in the country. As always, the results will surprise you:

An hour by train from Midtown Manhattan, Denville is a popular choice for professionals with children who work in the city.

The fact that the area is a popular summer holiday destination (it has 11 bodies of water including four lakes) gives it the relaxed atmosphere of a rural resort. The houses are small and often near a lake, while the close-knit community has many sports leagues for children. Even baseball legend Babe Ruth vacationed his family in Denville.

“Within a quarter of a mile of that, we have a huge recreational field with a brand new playground, tennis courts, and basketball courts. You can pick up a game anytime, ”said Toni Kaufmann, Realty Executives Platinum Agents agent, who grew up in Denville.

Just 12 miles from Los Angeles by car, El Monte barely feels like a suburb and doesn’t let homeowners forego the excitement and convenience of a big city.

A drive away from the water means house prices are relatively affordable compared to areas right along the coast, while the parks, trails, and marshes around the Santa Fe Dam Recreation Area give it a lush feel (a big plus in California!) particularly attractive for families with small children.

As a commuter city, Chicago offers a wide variety of surrounding suburbs.

Once a railroad town, Libertyville is an hour’s drive away – quaint buildings and historic downtown have a feel of old-school Americana. The suburb is popular with high-income Chicagoers and certainly not cheap (soccer player Brian Ulracher recently sold his family’s home there for $ 1.5 million), but its proximity to Lake Michigan and the artist community makes it a very popular place to live . 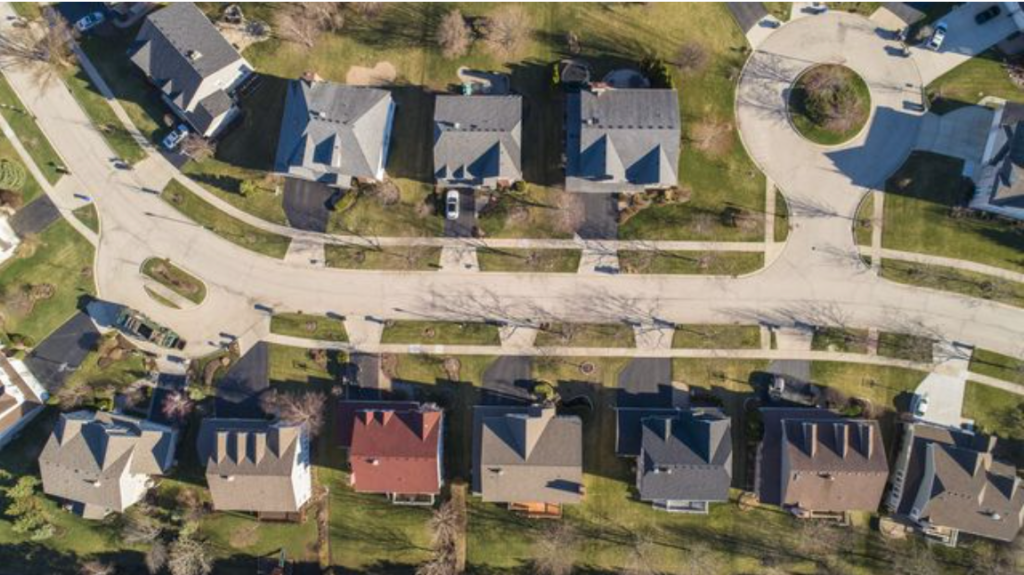 Coppell, in east Texas, is another suburb with property prices well above the surrounding area. A wealthy city popular with professionals with children.

The nearby Trinity River and Coppell Nature Park provide much-needed greenery, while the surrounding schools are some of the best in Texas. It’s also home to a number of sports leagues (including a top gymnastics school) and youth programs; a new arts center was completed in 2020 (although the pandemic delayed its opening) and is being built to house everything from musicals to operas.

More affordable than Coppell, Tomball is another suburb that’s popular with both families with kids and tourists – a historic downtown Main Street and an abundance of festivals make it a popular destination for art lovers and train fans (a museum runs You through his story on the railroad). and those who come to the annual German Christmas market.

With all of Texas experiencing massive population growth, tomball is projected to double by 2030 – the 40-minute drive northwest of Houston makes it a popular suburban alternative for those who need to work in the city.

Another city run by the people from the suburbs, Philadelphia has no shortage of sprawling suburbs to choose from in all directions.

Exton might not be quite as picturesque and leafy as some of the other suburbs on this list, but a number of large shops, parks, and sophisticated infrastructure make it a popular choice for commuting to the city.

Even work in New York, a two hour drive and two and a half hours train ride away, could be done in exchange for the big yard for the kids. 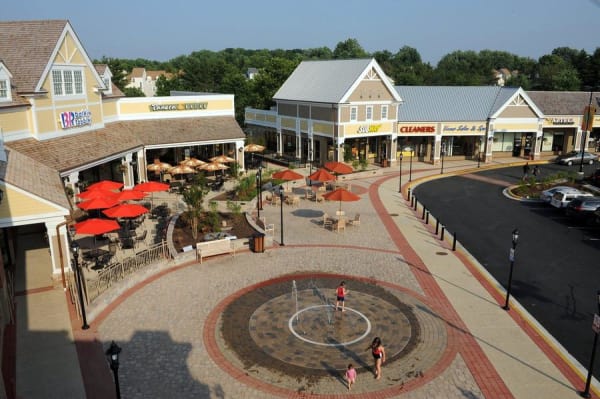 Popular with DC politicians and city workers, Maryland’s Olney certainly isn’t cheap (a typical home is nearly $ 500,000), but it has many amenities that most suburbs have to give up after moving to the suburbs: an abundance of Restaurants as a lively bar and theater scene – Disney’s “Beauty and the Beast” is celebrating its premiere this autumn.

The suburb of Pembroke Pines appeals to a whole range of residents with its year-round sun: Snowbirds, winter home owners and of course local families with children.

In addition to the usual Florida attractions, the area is home to a number of world-class schools for the kids and a bar and restaurant scene for the adults. The beach is a short drive away, but since the area is further inland than other parts of South Florida, prices are relatively affordable for Miami, which has become one of the most unaffordable cities in the country amid the pandemic.

Peachtree City was specifically designed to be an efficient suburb for a growing population and is a community of diverse villages connected by 160 kilometers of shared paths. While Peachtree City is a 40-minute drive from Atlanta, it offers what so many other suburbs are badly lacking: pedestrian-friendliness.

Small restaurants and shopping centers are in the immediate vicinity, while the paved paths also make cycling easier. (However, the area is also home to numerous golfing communities, and some use golf carts to get around.) 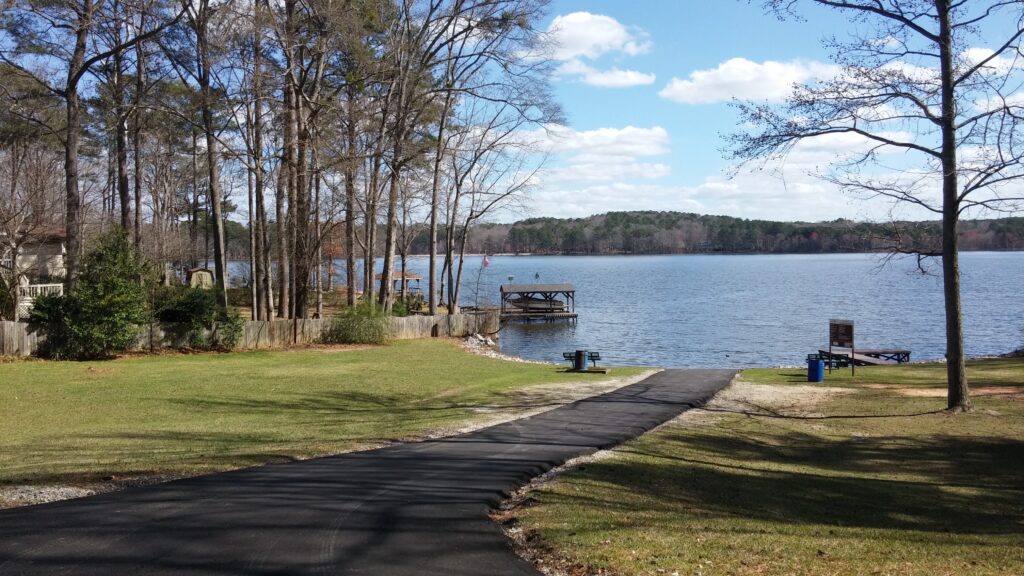 Just a 20-minute drive from Boston, the city of Burlington has recently become a popular spot for aspiring chefs to open restaurants: home to some of the top-rated eateries in the state and a number of quaint family-run establishments.

The abundance of large houses (many are farm and ranch houses from the state’s colonial history), high-ranking schools, and commercial centers give Burlington everything it needs to be a prime suburb – so much so that it served as inspiration for the film, ” Paul Blart: Mall Cop “.

With the highest average home price on this list, Walnut Creek reflects the affordability concerns that are prevalent across the Bay Area. Still, the high number of parks (16 total), high-level schools, and an abundance of restaurants and shopping malls make it a top choice for Silicon Valley professionals expanding their families. San Francisco, on the other hand, is only a 30-minute drive across the bridge.

“Parents don’t have to be these suburban recluses; You can have the semblance of city life, ”Compass agent Elena Mendelson told realtor.com.