Listen, Lucy’s founder breaks down stigmas of mental illness through awareness and action

From health concerns to financial instability, 2020 has left many of us emotionally and physically stressed. At the global level, the incidence of anxiety and depression has risen sharply, which is worrying given its impact on a person’s wellbeing. Karestan Koenen of Harvard TH Chan School of Public Health equates Covid-19 with the physical and psychological effects of other types of trauma such as sexual assault or natural disasters.

Jordan Corcoran is very familiar with some of the mental health issues people face today. She understands the lasting effects of untreated anxiety and depression and is committed to helping others struggling with these disorders. In 2013, she founded Listen, Lucy, a mental health organization that uses lived experiences with mental illness to end the stigma that keeps people from receiving treatment.

At age 19, Jordan was diagnosed with generalized anxiety disorder and panic disorder. “Today I see how much I struggled before my diagnosis. When trusted people in my life suggested I seek help with anxiety, I was so embarrassed and humiliated that I refused for two years, ”she says. Jordan found her psychological symptoms to be weaknesses rather than illnesses.

When she started college, Jordan’s condition escalated. “Things went from bad to unbearable. I had panic attacks every day. When I didn’t have a panic attack, I fended off another attack with every fiber of my being. I lost weight and couldn’t sleep. I was often in and out of the hospital and was taken from my college campus on a stretcher in an oxygen mask. I was scared, lonely, lost and sick. “

An open conversation with her boyfriend (now husband) encouraged her to start therapy. During the treatment Jordan learned coping techniques that put her on a path of healing. Instead of fearing it, she began to understand her mind and pinpoint stressors that trigger panic attacks. With the tools she was given, she slowly learned to contain her fear. Jordan remembers her days before treatment and says it was messy and terrifying. “I was angry for so long and couldn’t figure out why my life felt so difficult.” In therapy, she accepted this as part of her life and made the decision to stop feeling like a victim and be a survivor.

Jordan decided to share her personal journey with debilitating fears and panic attacks in her college newspaper. The response she received was overwhelmingly supportive and empathetic. Realizing that she was not alone in the emotional turmoil she had been through for so long, Jordan decided to create a space where others could get the same support she got from sharing her story. The sense of connectedness was badly needed in order to heal. From this, Lucy was born.

For 7 years, Jordan has spoken publicly to end mental health stigmas and help others out of isolation and regain their lives. She has reached out to mental health organizations and has been a keynote speaker at conferences for leading mental health organizations such as the National Alliance on Mental Illness (NAMI). After being scared as a teenager, her reach extends to middle schools, high schools, and colleges. She has hosted panels with Broglie Box founder Julia Broglie, Kate Spade’s Social Impact Team, Carl Radke from BravoTV Summer House, and Heart Advocate’s Ta’LorPinkston. “While those big names were moments in my career that made me pinch myself, some of the most powerful impressions were the quieter times I worked with the incredible kids at Holy Family Specialized Learning in Pittsburgh. Children Queued To Share Their Stories With Me After a meeting, an elderly gentleman told me that I had encouraged him to speak for the first time. These are the moments that I will take with me for the rest of my life, ”she shares. 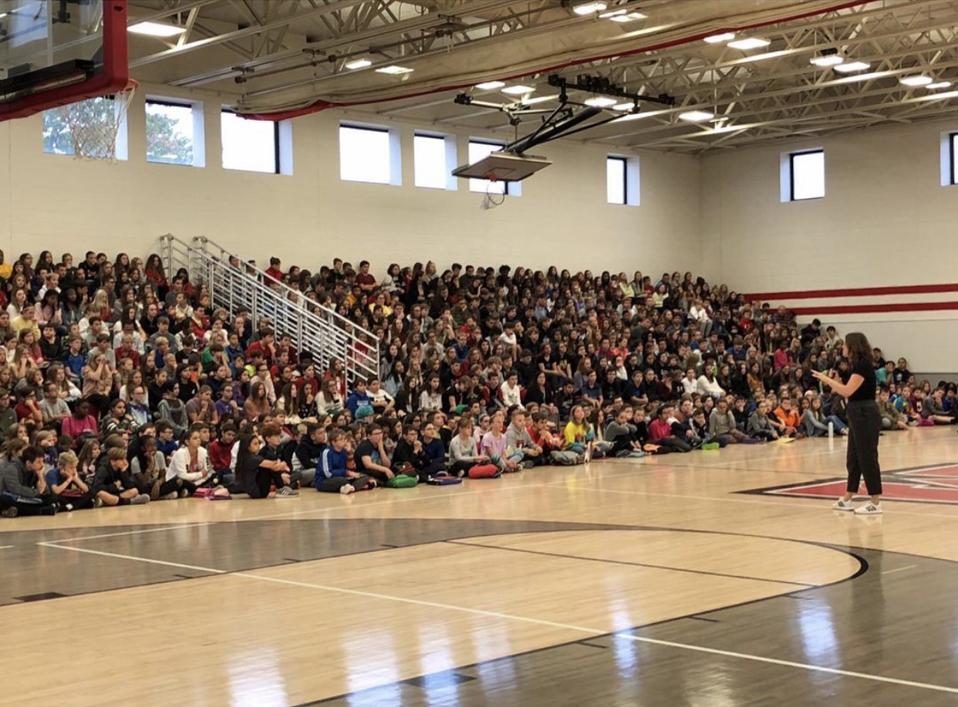 Jordan Corcoran speaks to a group of students about mental health

Jordan has written three books including Little Lucy and the Little Butterflies, a picture book for children ages 5 to 8 that approaches fear in a chatty and colorful way to reduce adults’ fear of introducing them to them. 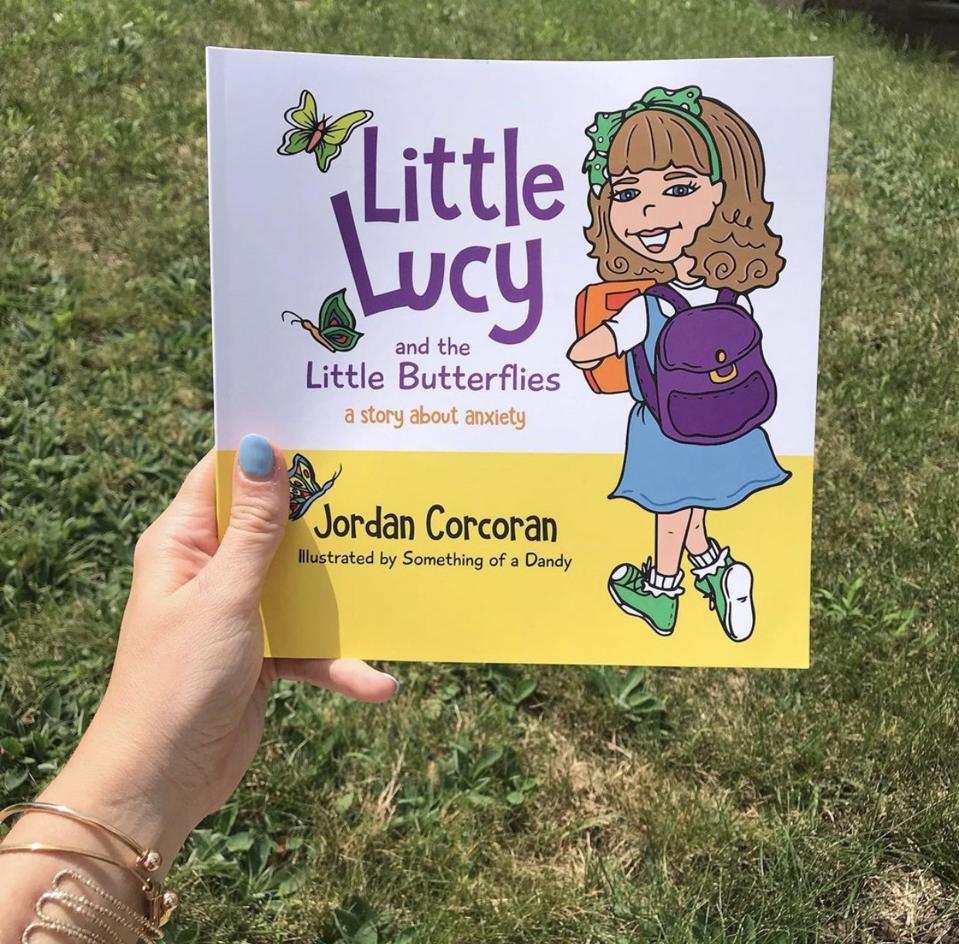 Book cover of Little Lucy and the Little Butterflies

When the pandemic hit, Jordan’s public speaking quickly stalled. In a panic, she began applying for PR jobs. In an interview, she was told not to “make any mention of mental illness on her résumé because people may not want to hire someone who has had a nervous breakdown”.

That incident reminded Jordan why she started lists, Lucy: clearing up misconceptions about mental health and preventing managers from being discriminated against. She shot her work and designed a creative media center exclusively for the mental health industry. “There are so many incredible stories, triumphs and missions that need to be shared with the world so everyone will know how common it is to struggle with your sanity. These problems don’t mean we can’t achieve them. We shouldn’t have to worry that our employers will find out if we have a mental illness. ”

As Listen, Lucy, Jordan is growing, this month she is launching a new PR agency, The Corcoran Collective, which lists Listen, Lucy as one of her top clients. Her goal is rapid expansion and a nationwide comeback in May 2022. “The job isn’t done and neither is me,” she says.

Do your employees respect you? Why it matters what type of manager you are

5 ways to grow your new business

It's a difficult time for both brand new businesses and established businesses trying to get back...
Read more
Entrepreneurship

by Mark Zhang, CEO & Founder of Manta Sleep Every afternoon so many business owners see their...
Read more

How cool is the market for outsiders?

Have you heard of Misfits Market? They are an online grocer dedicated to making affordable, sustainable, high quality food more accessible while reducing...
Read more