Startups focus on the future of work

Three years ago, Mandy Price examined the lukewarm state of Enterprise Diversity, Justice and Inclusion (DEI) programs and decided she could do something about it. Price, an attorney for 12 years, had served on various diversity committees and understood that most corporate DEI efforts, while well-intentioned, failed to contain the systemic causes of racial inequality.

She co-founded Kanarys, a platform for analyzing organizational policies and procedures that is combined with employee feedback and other research to assess the real state of the diversity and inclusion environment. A customer who believed there was a problem keeping black women learned that the problem was in the retail stores and not elsewhere in the organization. In doing so, they developed a plan that was tailored to the challenges of these employees. “We help companies spot blind spots,” says Price.

Kanarys was also one of 15 companies to participate in the youngest cohort of Unreasonable FUTURE. Launched in 2019, the program focuses on technology startups working to promote meaningful career paths and jobs for workers in the new economy of the digital age. “It’s about aligning cutting-edge technologies with what we believe should be the future of inclusive work and social justice,” says Shankari Mylvaganam, Director of Strategy and Global Partnerships for the Unreasonable Group.

Like many other accelerator programs planned shortly before or during the pandemic, Unreasonable FUTURE quickly adapted to the time.

The program’s far-reaching mission requires collaboration with the Fossil Foundation, Pearson and Accenture. That is more than one or the other partner that Unreasonable normally works with. “If we want to close this potentially massive unemployment gap, we cannot do it alone,” says Mylvaganam. “We had to work together.”

The second cohort should take place in South Africa early last year. However, Covid stepped in and made it necessary to make some major logistical and scheduling changes. While inappropriate programs typically last around two weeks and include intense in-person workshops, the organizers decided to virtually meet over an extended period of time from September to December 2020. 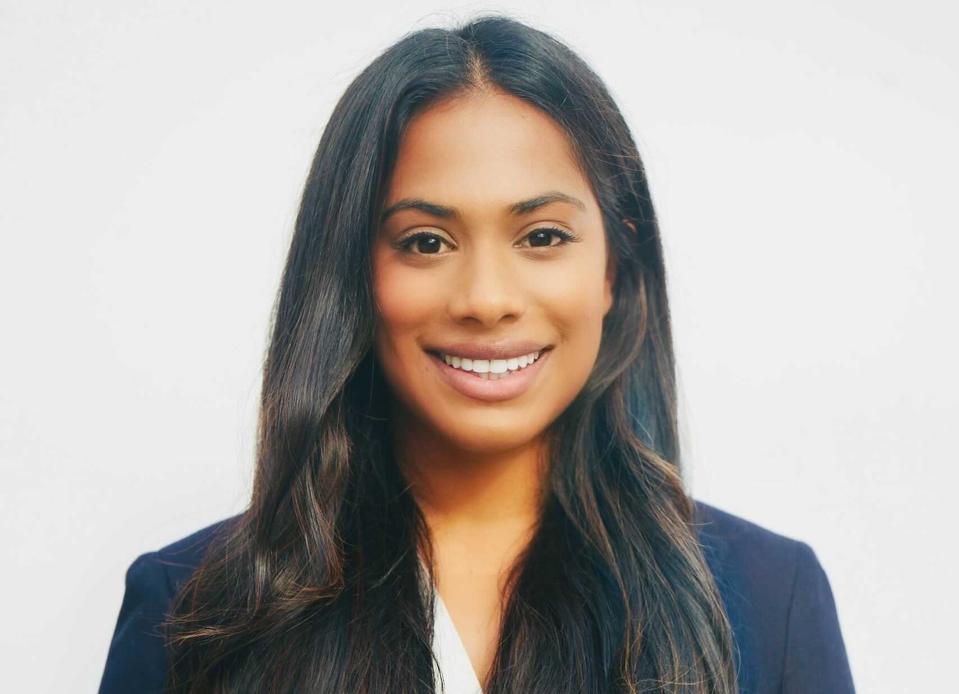 The core programming hasn’t really changed. It was held practically on Tuesdays, with sessions on topics such as fundraising and measuring impact. It also included one-on-one mentoring sessions and two-hour monthly meetings with five to seven people where the founders shared the best and worst personal and professional things that are currently happening to them. There were also “brain trusts”, sessions in which a group of 8 to 10 mentors and experts worked with an entrepreneur on a problem submitted by that person.

Like many accelerators that were forced to go virtual during the pandemic, Unreasonable benefited from remote control. For example, the organizers were able to attract a greater number of mentors and experts from Unreasonable’s network of 1,000 specialists than they would otherwise have been able to tap, as well as more investors. Like many accelerators and other companies in general, Unreasonable can count on a hybrid approach even after the pandemic has subsided, according to Mylvaganam.

The 15 startups ranged from a mobile micro-learning platform for informal communities to a company using blockchain technology to lift millions of people out of extreme poverty. As for Kanarys, Price says she was particularly interested in how to measure the impact and how well they can work together. “I’m now talking to two of the companies about how we can work together,” she says.

by Mark Goulston, MD, and Diana Hendel, PharmD, of "Trauma to Triumph: A Roadmap for Leading...
Read more
Entrepreneurship

Redesign of the replacement gauge and the power of small improvements

Jill Vialet was a fellow at Stanford School and was inspired by students ... their...
Read more
Entrepreneurship

A little bit about bitcoin

Bitcoin is the virtual currency that has changed the way we look at money. It's...
Read more